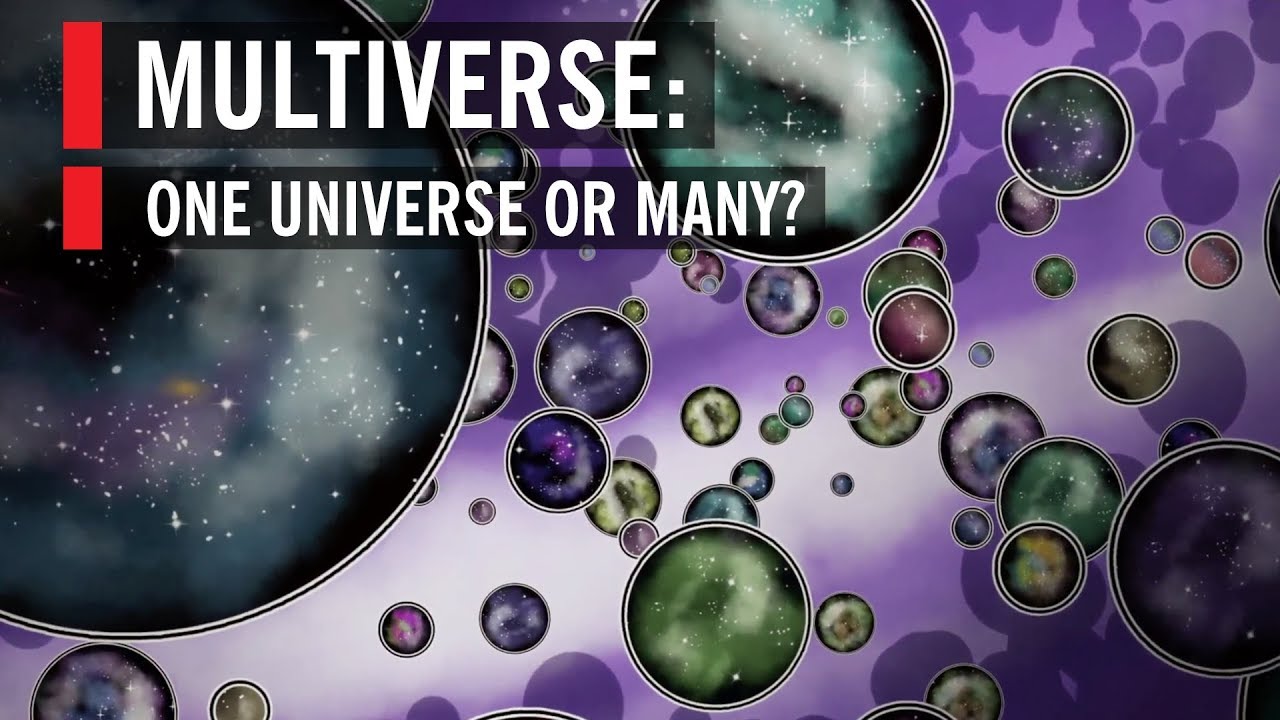 It is interesting to see some concepts easily understood and explained by our ancestors through Puranas. We might not have grasped the concept so easily. However, when children watch these on TV shows and talk about similar concepts, it was tough for me to digest. Sharing some such strange coincidences!

Anyone who has watched the series Flash (Barry Allen) and Arrow (Oliver Queen) would know what is meant by a Multiverse. Schools teach about our “Universe” and TV shows talk about “Multiverse”.

What is a Multiverse – The multiverse is a hypothetical group of multiple universes. Together, these universes comprise everything that exists: the entirety of space, time, matter, energy, information, and the physical laws and constants that describe them

The ease with which the cast from each show swaps people from one universe to another and enjoys the freedom, limitations and deal with the consequences that come with the multiverse is interesting 🙂 Flash and Arrow are interesting TV series to watch!

Now, in Ramayana (Indian mythology), the concept of a multiverse has already existed (thousands of years ago). The story goes like this.

When Rama (incarnation of Lord Vishnu) was ready to leave his human existence and go back to Vaikunta, he realized there would be only one person who can stop him from returning back. It was Hanuman. He calls Hanuman and drops his ring on the floor and as the ring slips into a crack on the floor and not visible, Rama asks Hanuman to go and get his ring back. Hanuman shrinks in form and goes through the crack to get the ring. He ends up in Pataala loka near a pile of rings. He spots the serpent Vasuki guarding the pile of rings. He explains his situation to Vasuki and requests her to give him the ring. She tells him that he can look for it himself, and if he finds his ring, he can take it back.

Hanuman was overjoyed. He goes towards the pile and prays to Rama and picks up a ring from the pile. Lo and Behold! It was Rama’s ring 🙂 He was elated that he was able to find the ring in the HUGE pile of rings. He feels it is a dream come true. He smiles at Vasuki, who returns the smile. He gets curious about who the other rings belonged to, and picks up another ring. It looked EXACTLY like Rama’s ring that he was holding. Confused, he picks up another, and another, and slowly has checked half the pile. Every single ring in it was looking the same – EXACTLY like his Rama’s rings 🙂

He turns to Vasuki and asks her to help explain the mystery behind every ring looking like Rama’s ring. Vasuki explains that these are all Rama’s rings. Every time Rama is born and he intends to leave, he drops his ring and sends you to look for it and you come and search through this pile. During your absence next to him, he returns to his abode in Vaikunta. All the rings there have ever been, there are and there will ever be, will all be in this pile 🙂

For those who have read the previous blog on Time, you can appreciate the concept of Manvantras and the story above. The beauty of parallel universes existence in our Puranas and the concept in a very easy way being adopted in science fiction in TV shows is amazing 🙂

PS: There are many more stories in Indian mythology and TV shows that talk about this, I shared the ones close to my heart!