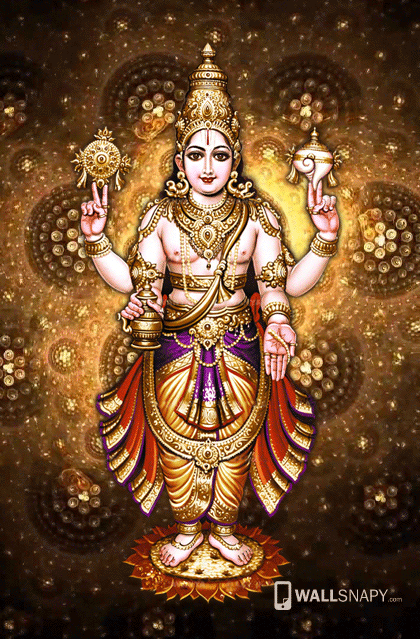 I have been interested in home remedies from when I learned about Turmeric and its benefits as a child (while in my mother’s kitchen). As I grew, my curiosity to understand whether anyone has collated these remedies and put it together increased. Who shared these? How did anyone come to know of it? Is there anything written down anywhere?

Sharing what I found thus far…

We would know him as a form of Sri Maha Vishnu (hence, holding the Shankh and Chakra in his hands), and who also holds a herbal medicinal root in one hand and a medicinal pot in the other.

Praying to God Dhanvanthri two days before Diwali (Deepavali) on Tryodashi (13th day in the lunar cycle) is very auspicious – not only for bringing good luck and wealth but also to cure from many illnesses.

Dhanvantri is the physician of Gods and he is believed to have taught Sushruta the art of Ayurveda (another form of medicine – prevalent in India). The puranas describe how Sage Sushruta learned it and realized how to treat various diseases. Not just human illnesses, but veterinary medicine as well. It also describes how a garden needs to be maintained and what trees and plants are to be planted in it.

I have not had a chance to see an Ayurvedic medicinal garden/ herbs planted etc, however it did remind me of the chinese web series on youtube (Legend of Yunxi) about a girl who lives in a herb valley who can cure complex snake poison. The scenaries in it were beautiful. Connected the dots about the garden, herb valley, medicinal plants, concoctions, ayurveda and traditional chinese medicine.

There seemed to be many connections and similarities. Looking to learn more…!

Note: All pictures in this post have been taken from google search. I do not own any of them.