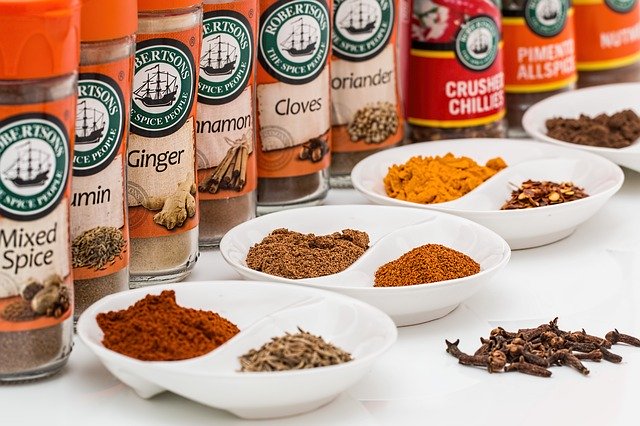 If 80% of the population who contract the virus are anticipated to self-quarantine and heal by themselves while staying at home, wanted to understand what people in different countries were eating during the peak of the pandemic. How did / are they handling it. Sharing a compilation of immunity boosting tips and food tips from different countries!

Indian Prime minister announced simple ayurvedic tips (using typical kitchen spices) to help us boost our immunity and remain healthy. He also shared what to eat at the onset of some of the symptoms.

Asian countries were asking people to have hot liquids like Tea. It was interesting to see that they had productized Rasam and had sold it earlier this year.

Some Japanese tips also included a variety of hot fluids, and pickled plums (that was new :)) For more Japanese varieties

In United States, Canada and European countries – although there are no formal guidelines that have been prescribed by any common body on what to eat, the guidance from doctors during a flu is as below